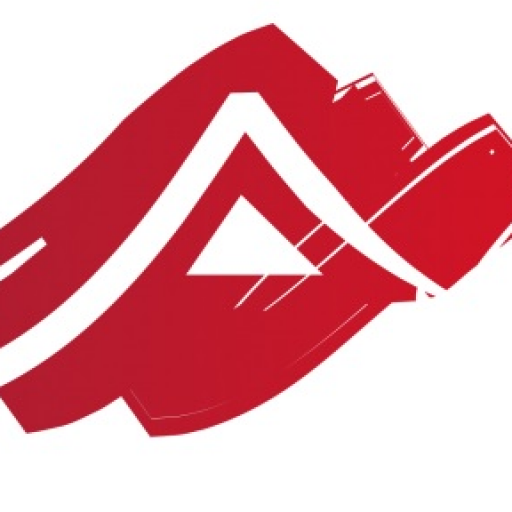 Nowadays, entrepreneurship becomes an inevitable part of sustainable economic development for many countries around the world globe and entrepreneurs are sort of national assets who can change the way we live and work to the greatest possible extent. Discover the major trends of this phenomenon based on survey realized by OECD

In general, due to the reason that many new firms have emerged in the sphere of service sector, the enterprise creation rate now is above pre-crisis highs. From the most succeeded countries it is possible to highlight Australia, Belgium, France, Hungary, Iceland, the Netherlands, Norway, Sweden and the United States. The recovery tendency in enterprise creation leads to decrease in bankruptcy trends and increase of self-employment with the emergence of so-called “gig workers”, people who are self-employed or working only part-time. And nowadays with increased digitization there are new opportunities to succeed even for entrepreneurs of micro-scale.

Productivity shows the efficiency with which resources are allocated within an economy. And firm productivity depends on many factors, including size of enterprise and its business sector. As it was already mentioned before, large firms show better performance and higher productivity in industry and manufacturing, while SMEs were more intended to show better performance in services. These factors have also direct influence on wages; therefore, large manufacturing firms tend to pay higher wages than SMEs, however with some exceptions in such service oriented countries like Baltic States, for instance, which main activity is oriented on ICT and life sciences sectors.

The birth of new enterprises is a key indicator of entrepreneurship capacity in particular and business dynamism in general. Most of the new enterprises in OECD economies appear in construction and services sectors, especially in accommodation and food as well as in professional, scientific and technical activities. However, service sector has quite high percentage of death of enterprise too, compare to industry sector. This is due to the reason, that there are large enterprises in manufacturing and industry sector, with already sustained business model what brings them better production performance and higher turnovers.

In terms of jobs’ creations, rates in services outpaced those for industrial firms, contributing around two-thirds of all jobs created by new firms in the last years. In most economies, new industrial firms contributed less than 15% of jobs created. Employment rates have also recovered in many OECD countries, and, in most, SMEs, young and old, have been the main drivers of growth.

This part of the report describes how SMEs influence international trade across countries. In general, in comparison with large firms, SMEs tend to export to markets relatively close to their home country, and import from such industrial countries as China and/or India due to their influential presence on a global market. In all countries, the share of SMEs importing from China is systematically higher than the share of SMEs importing from India. The main reason for the increase of international trade is the development of new digital tools and platforms which provide new international opportunities for micro-enterprises to penetrate new foreign markets in the last years. This new phenomenon goes up to “just me” entrepreneurs (i.e. self-employed with no employees).

This part of the report is dedicated to women role in entrepreneurship sphere. According to OECD, “a more entrepreneurial services sector may also help to continue to reduce gender inequalities, as women disproportionately engage in service sector start-ups”. Then we can confirm that the gap between male and female self-employment rates has decreased in nearly all countries. But gender gaps remain: in OECD countries, one in ten employed women is self-employed, almost half the rate of self-employed men (17%).

As OECD’s report mentions “Venture capital is a form of equity financing particularly relevant for young companies with innovation and growth potential but untested business models and no track record; it replaces or complements traditional bank finance.” In the majority of OECD countries, venture capital investments have evolved differently across states, however, it constitutes a small percentage of GDP, except USA and Israel, where venture industry is more mature and developed… There are two most attractive sectors for venture capital investments for OECD countries – ICT sector as a prior, and life sciences.

In Conclusion, Entrepreneurship as a tendency has grown more and more diverse. Nowadays, it became much easier to set up own company even with limited financial resources, as technology continues to enable innovation, and passionate people around the globe are able to connect and create. And such tendency is in the best interest of all countries as this would eventually lead to the creation of new jobs and new opportunities to improve the quality of products and services. That is why there are so many entrepreneurs right now; with experience and background from many different fields they can suggest a variety of new ideas and turn them into profitable projects what will lead to regional and global economic improvement.